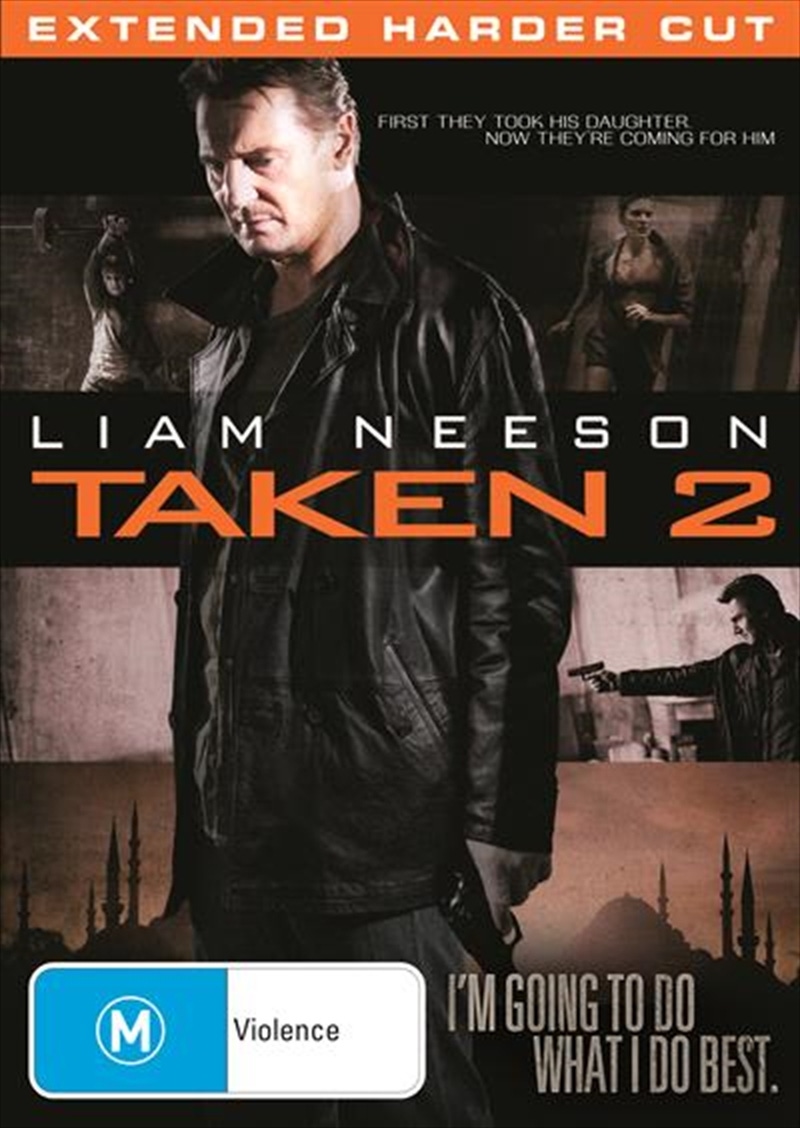 4 interest free payments of $4.31
No refunds for Change of Mind for this item provided by third-party sellers

First they took his daughter. Now they're coming for him.

Albanians in Istanbul, trying to avenge the death of their leader's son, kidnap a retired CIA agent and his ex-wife, but, after their teenage daughter helps them escape, the agent finds and kills the head Albanian. Bryan Mills, the retired CIA agent, stopped at nothing to save his daughter Kim from Albanian kidnappers. The father of one of the kidnappers has sworn revenge and takes Bryan and his wife hostage during their family vacation in Istanbul. Bryan enlists his daughter to help them escape.